‘We’re in the Pain Business…’

Yes, these days, pain is a business. And in the middle of all the problems associated with opiate abuse, dentists are right up there with the top prescribers of immediate-release opioid painkillers. The thing is, drug addicts know how often dentists prescribe drugs and how easy it is to get a script for Percocet or Vicodin. All you have to do is go in with a toothache and you will be able to hop on over to the pharmacy with a fresh prescription, just for you.

It has become way too easy to gain access to strong drugs and that’s one of the sole causes of the opiate crisis. The thing is, it’s still relatively easy to get drugs at a doctor’s or dentist’s office, despite all the wreckage these drugs have caused in society. “Doctor shopping” still occurs as a means of getting your hands on a lot of drugs and dentists are still one of the primary targets of these professional “shoppers.”

According to data retrieved from Quintiles IMS, dentists write 12% of all opiate prescriptions and are in fourth place among medical professionals regarding their prescribing rates. Because addicts know this, they will commonly go from dentist to dentist, all over neighboring towns, to get prescribed painkillers. One addict said “He would look at my teeth and say, 'Yeah, we need to take out this one, this one and this one.' And I would say, 'Well, I can't do it today. Can we make an appointment for next week?' And then the doctor will say, 'Yeah, I need to write you a prescription of Percocet.' I kept bad teeth and toothaches just so I could get the prescriptions for pain killers."

That’s just how easy it has been to get drugs from dentists. Massachusetts Governor, Charlie Baker, has taken the lead in trying to handle the opiate problem in the state, which has been plagued by painkiller and heroin abuse for years. Last year, the Governor’s office passed a law that students in dental schools in the state were required to learn a core curriculum and show their competency in considering non-narcotic treatment options for their patients. Paul Moore, a dentist and pharmacologist at University of Pittsburgh School of Dental Medicine said, “For most dental pains, the nonsteroidal anti-inflammatory drugs (NSAIDS)—that’s Advil, Aleve, Naproxen—those agents are every bit as effective as one Vicodin or one Percocet. That’s been shown over and repeatedly."

At the Harvard School of Dental Medicine, students are not only learning how to responsibly prescribe opiates but also how to handle pain without the use of opiates at all. They are also trying to approach pain differently. We, as humans, are pleasure-seekers and look to avoid pain at all costs. Living life completely pain-free isn’t reality because, sometimes, life is unpleasant and uncomfortable, but that doesn’t mean we need to escape into a drug-induced haze. An oral surgeon at Massachusetts General Hospital said, “I think it does us a disservice, making us and the patients assume that they should have a total smiley face and a zero level of pain. That’s not the real world. So we take a tooth out. We do a dental implant. You're going to be sore for a few days, but that doesn't mean you can’t go to work."

I think dentistry has gotten a bad reputation not only by the addicts who shop around and stockpile prescriptions, but also by the loose prescribing practices of some dentists. The silver lining in all this is that the Commission on Dental Accreditation, who sets the standard for all dental schools, is now requiring graduates to become educated on addiction and substance abuse to prevent a new generation of addicts from becoming created. If all medical professionals started to undergo this type of reform, we will begin to see a change in addiction rates.

At Narconon Suncoast, our program is designed in a step by step approach to handle all aspects of a person’s addiction. 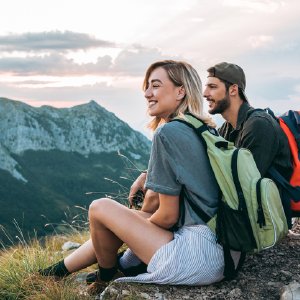 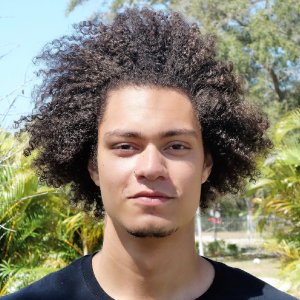