The opiate epidemic in this country has continued to get worse, not better. Over the last 2 decades, the heroin problem has been especially bad and not just in some areas of the country, but in most areas. All starting with OxyContin and Vicodin addiction, the heroin problem spans all geographic areas and age groups, having no prejudice about who you are or where you’re from. Whether you’re a doctor, lawyer, or a factory worker, heroin addiction can affect absolutely anyone…and the problem continues to grow.

The Centers for Disease Control recently stated that heroin overdoses have tripled since 2010. While deaths from Oxycodone and Hydrocodone have decreased, heroin is killing more people than ever. And it’s not just concentrated in inner-city slums, with seedy individuals skulking in and out of housing projects. It stretches through affluent, suburban communities and rural areas across the country.

According to the report, the hardest hit states are Ohio, West Virginia, New Hampshire, and Kentucky. These states have the most opiate-related overdoses in the nation, and the problem continues to grow. Obviously, Fentanyl and Carfentanil are to blame in many of these deaths. Not only have overdose deaths increased across ethnicities and races, but all age groups as well, the 45-54 age bracket being the leader.

There’s no longer any such thing as a “typical” heroin addict. The common misconception is that a heroin addict is homeless, dirty, living in the streets, has no teeth, no family and no dignity left. Currently, heroin addicts are the most unsuspecting people; the kid next door from a rich family who had a football injury a few years earlier or the doctor who started prescribing himself pain medication because it “takes the edge off.” Someone who looks like an upstanding individual may be a closeted opiate addict. Opiate addiction is also starting younger these days. In August of 2015, the FDA approved the pediatric use of Oxycontin. Only to be prescribed for children with cancer or severe injuries, this has only opened the door for a possible rise in underage opiate addiction. As it is, fifteen and sixteen-year-old kids are being escorted by their parents to the methadone clinics before school to get their daily doses. Kids are becoming addicted younger and younger and it all starts with a completely legal and harmless-looking pill.

With the opiate crisis only getting worse, we need to completely shift how we’re dealing with it. Overdoses are at an all-time high and now it’s been approved for doctors to prescribe OxyContin to children. We can’t continue to allow this! We need better care solutions. Enough with the “spin-dry” detoxes and 30-day treatment centers. What’s needed is more long-term care that can get to bottom of a person’s addiction, figure out where their addiction stemmed from and help them handle it. That’s the only way we are going to turn these obscene overdose numbers around and save our society. That way, we can start to knock out addiction, one by one and prevent the creation of a new generation of addicts.

If you or a loved one needs help,
call us today

The Epidemic of Fear

Today there is an epidemic sweeping across our nation. It is not a communicable, incurable disease, but the end result is just as deadly. Its symptoms are addiction and depression; however, the problem isn’t the drugs or pathological sadness. The epidemic is based in fear. 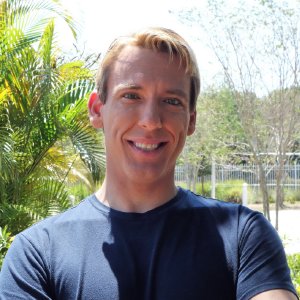 There are a vast number of problems associated with today’s opiate problem. Streets are littered with needles, drug-related crime has increased and overdoses and deaths have surged way beyond what is the “norm”. 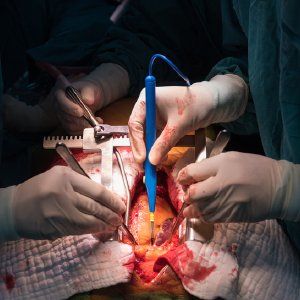