During this opiate crisis, medical professionals, city and state officials, and emergency responders have been scrambling, not only to figure this whole epidemic out and devise a way to slow it down or halt it all together, but also how to handle the ever-increasing number of overdoses affecting almost every town, city, and state. While some ideas have been good, others are lacking in logic. One Ohio city councilman has proposed his own “bright idea” that may make your stomach turn.

Dan Picard, a Middletown City Councilman in Ohio, has come up with the idea to withhold medical treatment for drug users after their second overdose, meaning that “repeat offenders” who overdose a third time won’t receive any emergency medical care from the city. Mr. Picard proposes paramedics should respond to an overdose for the same individual twice. The first two times that the paramedics come treat them, they will also be given a court summons and required to complete some community service. If the user doesn’t show up to court or complete their required community service and then in the event of a third overdose, that’s it. No one will come and save their life.

The City Councilman admitted his proposal isn’t a way of dealing with the opiate problem. Instead, it’s a way for the city to save money. It was estimated the Middletown spent over $1.2 million responding to the 535 overdoses that occurred in 2016. At the occurrence rate of overdoses so far in 2017, it’s expected that the city will spend over $2 million this year. Picard said the city will go broke dealing with and treating all the addicted individuals who overdose on opiates. Picard said, “Either we go down the road with my plan, or we don't, and we run out of money. In either scenario, they’re not going to get treatment.”

Picard continued, saying “I was trying to scare people. I want the drug users out there to know that if you come to Middletown and you overdose, there's a possibility that we’re not going to come.”

It’s a ridiculous proposal to deny drug users emergency care for when something goes wrong. I agree the opiate problem is completely out-of-control, but is denying Narcan and medical treatment the right way to go about this? In my opinion, doing so is a type of murder. Purposely letting them die during an overdose is inhumane. What about their families? What about the possibility of them getting clean and leading normal lives after receiving the right treatment? You’ll never know truly what could have become of them if they had just gotten help. Saying this proposal is disgusting is an understatement. If we’re just going to let people die, society might as well just throw in the towel and give up. According to Councilman Picard, it’s more important that his city save money rather than helping its citizens in need.

Rather than just letting people die, perhaps it would be cost effective for the city to create a fund in order to send their addicts to an effective drug rehab program.

If you or someone you care about needs help, call Narconon Suncoast today at 877-850-7355 for a free consultation.

Prince May Have Overdosed from Fake Vicodin

One of the most beloved artists of the last 30 years, Prince, recently lost his battle with addiction and fatally overdosed on Fentanyl. But the way the Fentanyl may have gotten into his system is shocking.… 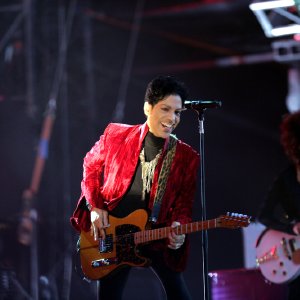 Safe Injection Sites for Drug Addicts…Are They a Good Idea?

In the fight against the opiate problem , many ideas have been formulated to potentially help curb the insane crisis our nation is facing. Every day, people are dying. Back in the day, a heroin addict was an elusive creature who lurked in the shadows and down dark allies. 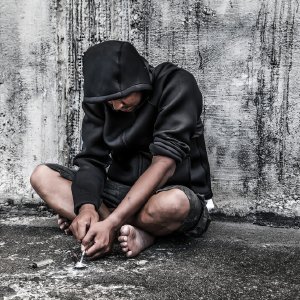