Fentanyl is the strongest synthetic opiate painkiller and is estimated to be 100 times more potent than morphine and 50 times stronger than heroin. Fentanyl affects the opiate receptors of the brain. It crosses through the blood-brain barrier and creates an intense euphoria and addiction in the user much like heroin.

The medical use of Fentanyl was once reserved only for terminally ill patients to make them “more comfortable” when the end was nearing. Fentanyl was rarely ever prescribed as a “take-home” medicine for chronic pain or painful disorders and never used outside of a hospital. Now, Fentanyl is being synthesized in clandestine labs much like those that create methamphetamine. The drug is being pushed into the United States primarily through China and Mexico, making it to street-level dealers and sold to addicts who actually want this stuff.

The Danger Is in Not Knowing

When those working is the drug rehabilitation field hear about Fentanyl, their first thought is to the infamous “Northeast Coast” heroin that is notoriously cut with Fentanyl and responsible for countless overdose deaths. In speaking with many addicts over the years, they commonly claim to intentionally seek out Fentanyl-laced heroin because of its potency. With batches of illegally created Fentanyl hitting city streets across America, dealers, instead of lacing heroin with the drug, are now pressing their own Fentanyl pills cleverly disguised as Oxycodone 30mg or Norco (Vicodin and Acetaminophen) 10mg. The danger here is an addict believes they are consuming a controlled dose of one drug but are instead ingesting an unknown and often lethal amount of Fentanyl.

What Is an Overdose?

Overdoses from high-octane opiates have been skyrocketing around the country since the introduction of Fentanyl. Addicts were already dying on a daily basis from heroin and painkillers alone. Fentanyl has increased those deaths over the years and emergency rooms are now flooded with addicts who took a bit too much. Opiate overdose is characterized by intense sedation and labored breathing. Most addicts who overdose go to sleep and never wake up due to respiratory arrest.

For more information on opiate overdose and Narcan:

Since Fentanyl is so strong, whereas milligrams of heroin or Oxycodone can kill a person, micro grams of Fentanyl can do the trick, making the possibility of overdose that much stronger. Imagine a micro gram being about the same size as a pin head. If a person does a little too much, it can prove deadly.

In order to halt the progression of opiate addiction, physicians need to modify their prescribing practices to not create new addicts and the right treatment needs to be made available to those already struggling with addiction to save their lives. It’s hard not to run into someone in today’s day and age who doesn’t know someone struggling with opiate or other drug addiction. Addiction has become widespread and drugs are no longer simply located in the inner cities. They are in our towns, suburbs and even upscale communities. Addiction is not prejudicial; it can affect anyone. Another person becoming an unfortunate statistic is one too many. 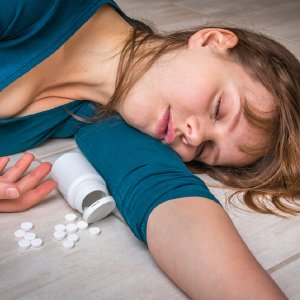 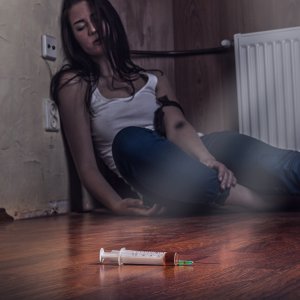