6 Months After Treatment and the Rewarding Feeling of Staying Clean

Six months ago, I completed the Narconon Program at Narconon Suncoast. My progress has been constantly changing as I have progressed through many different stages of sobriety. I know now that as I continue to grow as a person with every day that I am clean and sober, the changes I made while at Narconon continue to pay off in my life each day. One thing I have realized is that life will continue to throw many different things at me even while clean. There have been many things that have happened over these previous 6 months that in the past would have seemed like a great time to use. I struggled with this for a long time before coming to Narconon, and now I have learned that if you push through those feelings, you will come out feeling even better than you did before, with that much more wisdom.

It really does pay off to stick with what you know is right and keep pushing to stay on the right path. One of my biggest personal struggles was not being able to handle any type of stress and the challenges that came up. I was unable to solve problems and struggled to finish anything in life. This led to old patterns and behaviors repeating itself. That is one habit I knew I had to eventually break and worked hard to do just that. I saw this going on and on for a long time, eventually succumbing to my ways. I decided I was not going to let this continue and worked towards creating better habits for myself. It was not always an easy task, but it was an incredible feeling when I finally became willing to change and break this cycle that was killing me. While it was rough at first, because of the Narconon program I was able to push through it and recover as fast as possible.

I only continued from there to make progress, learning something new every day. Before I knew it, a few months had already passed. Then I finally hit the 6-month mark. I could not believe how fast it had gone by. In some ways it seems like yesterday that I was still struggling. I began to see all the progress I had made. All the things I had lost that I started to slowly get back. I had nothing when I came to Narconon to get clean. No phone, no money, or anything of value to my name. I had lost the trust and respect of my family. I have slowly started getting all those things back the more time I have spent in sobriety. I was able to work my way back up and get all my belongings back. Most importantly, I started to gain back the respect of my mother and the rest of my family. It started to feel like, finally, all the work I had done was paying off.

I now have a healthy relationship with my brother, my mom, my dad, and all the other people I had hurt. It was not easy getting myself back to this point, but it was more than worth it. In the end, it did not take as long as I had once feared. Coming to Narconon Suncoast was the best decision of my life. The feeling of putting in the work to get yourself to where you need to be, is more rewarding than any high I have ever experienced. For anyone considering making the jump, seeking treatment, and getting off drugs, know it could be the best decision of your life, just as it was mine.

I Love The Person I Am Today!

A recent Narconon Suncoast graduate shares her incredible story of redemption, hope, success and the amazing, life-changing accomplishments she had on her program! 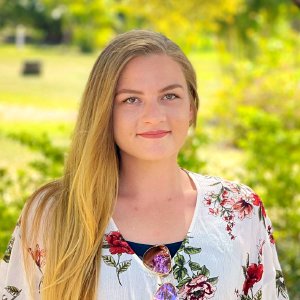 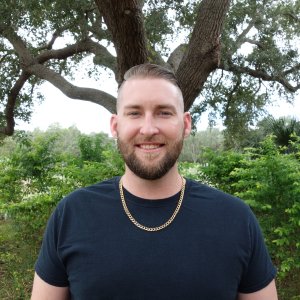